Junction of rivers Danube and Morava was inhabitted since the era of Celts and Romans. Strategic position of this area was therefore known far earlier before the Slavics settled on the top of the Devin cliff. In 864 there are first mentions of stronghold Dowina (girl) so we can assume, that together with Nitra and Bratislava castles Devin belongs to one of the oldest in Slovakia.

Devin was stronghold for earl Rastislav during period of Great Morava, later it was important watchtower. In 15th century were completed several additional buildings including the palace. Bathory and Palfi families fortified the castle to sustain the Turkish attacks. The decline started in 18th century and the fatal damage came during Napoleon wars. 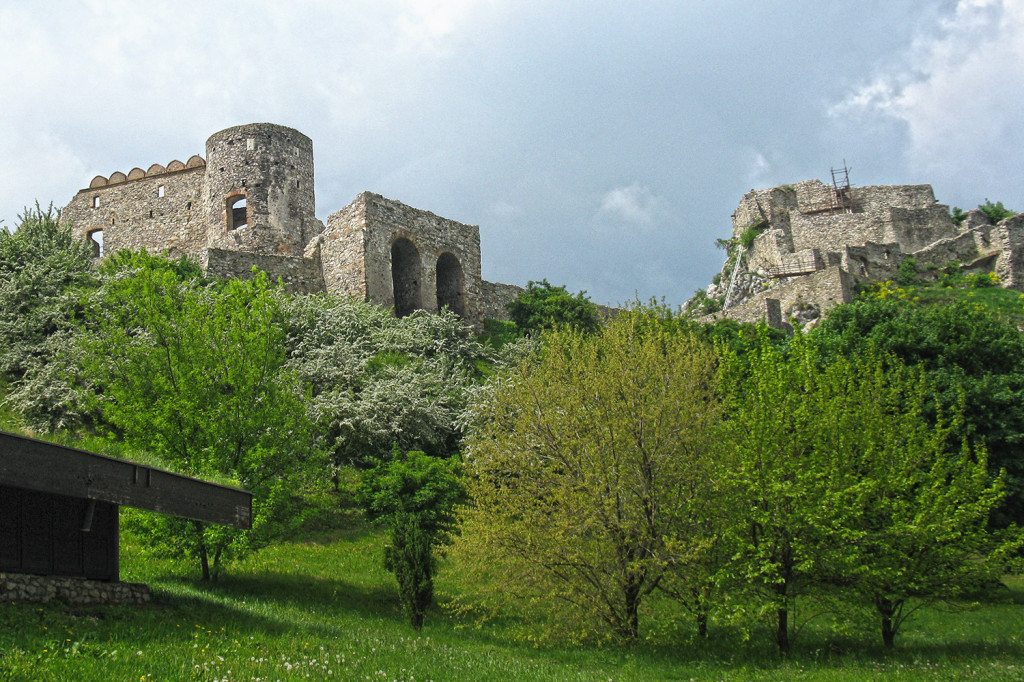 How to get to Devin castle

Ruins are situated in Devin, municipality in western part of Bratislava near the borders with Austria. If you do not rent a car, taxi might be 15-20€ from the city centre, depending on the traffic. You might come to Devin with public bus number 28 which comes from EUROVEA shopping mall (SND - Slovak National Theater) or line 29 from SNP Bridge.  If you want to enjoy a special boat trip, you might cruise from the main port (near SNP bridge) for 8€ at  10 am or 3 pm. Cruise will take hour and half there and half an hour back to the city centre. 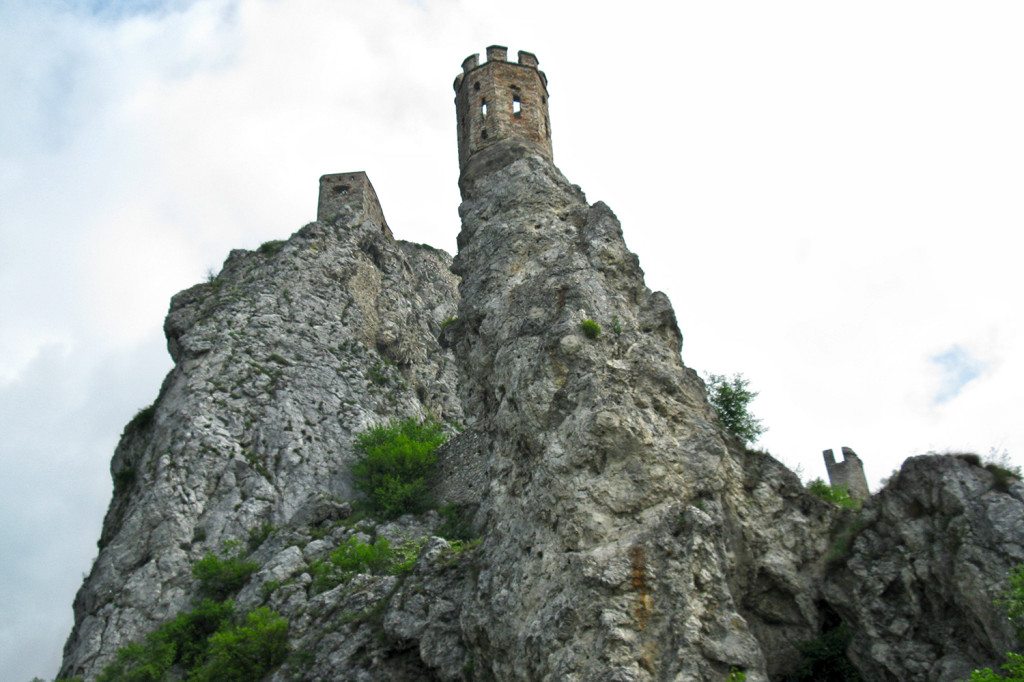 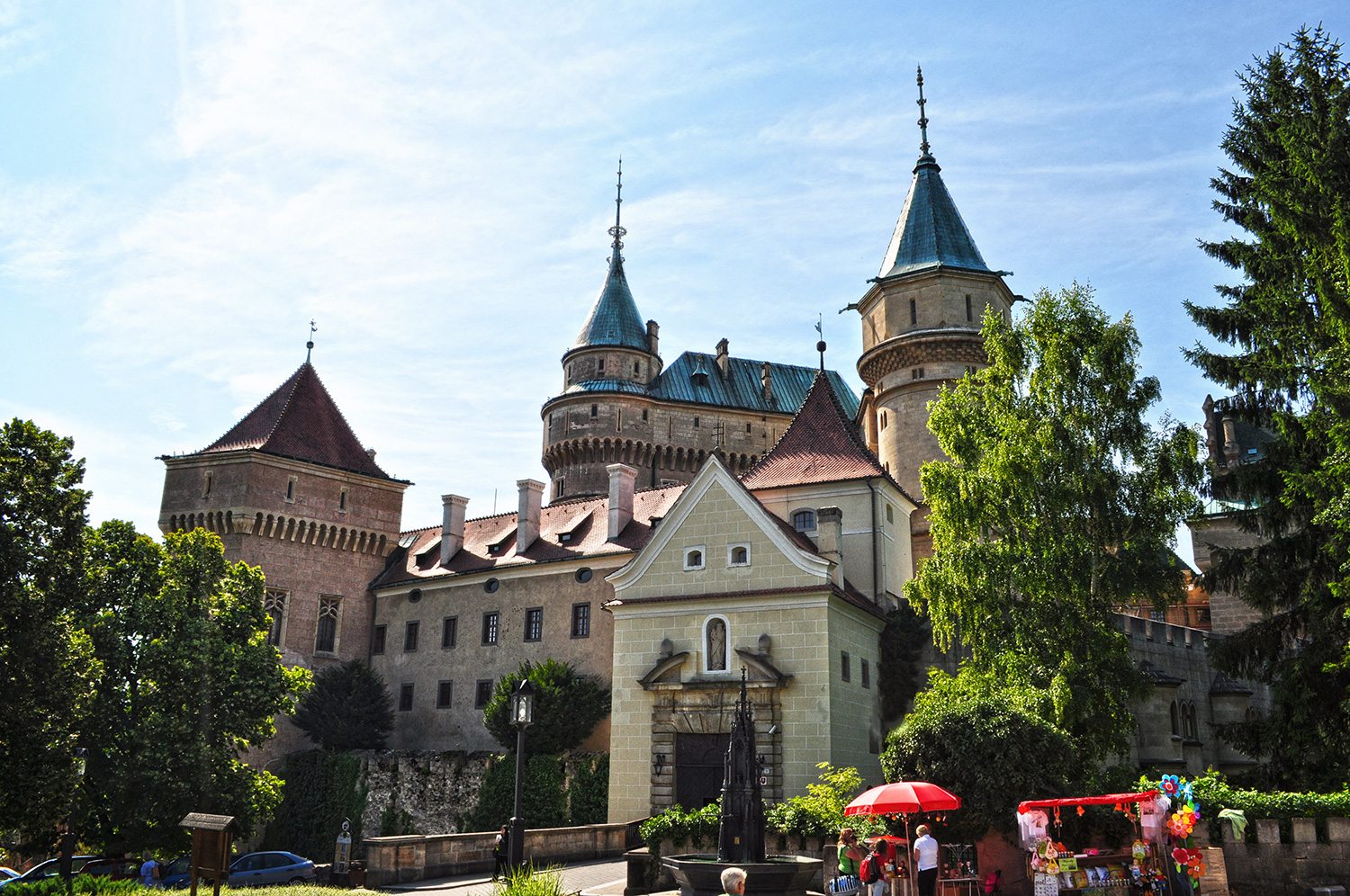 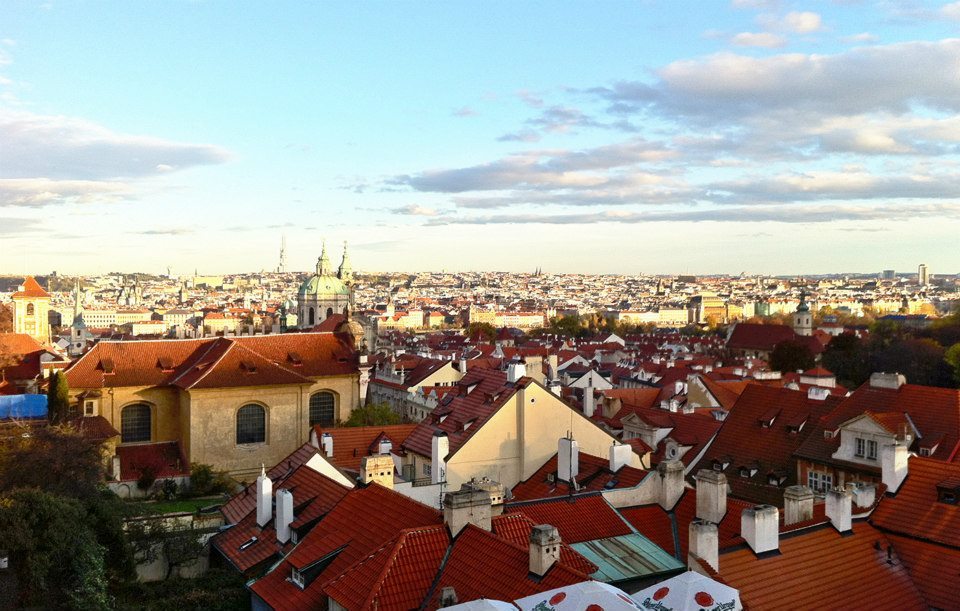