Trenčín is one of the most important and oldest cities in Slovakia. Usually called also the city of fashion is even today major commercial, cultural, economical and sport centre of Váh region. 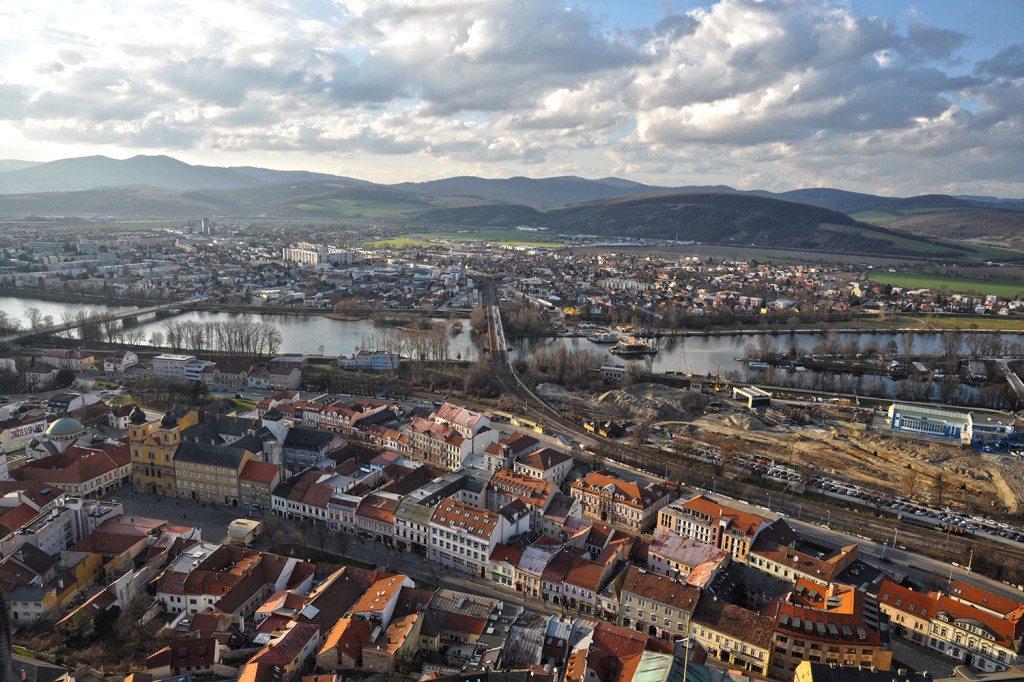 There is lot of archeological evidence that city near Váh river was inhabited since stone age. Strategic position and it's signigificance was later proved by Romans, who conquered settlement of Laugaricio in 179 AD, celebrating the victory of Marcus Aurelius army lead by Maximus. Biggest growth of Trenčín became in era of Great Moravia and later during Hungarian control. Many of historical artefacts and objects are displayed in museum of Trenčín castle. 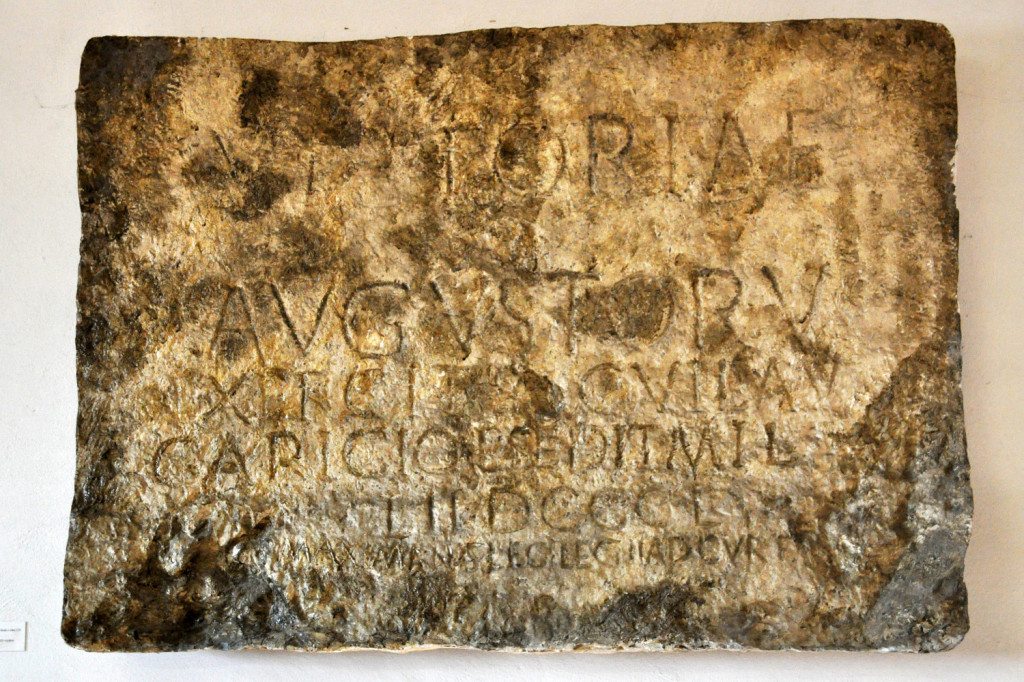 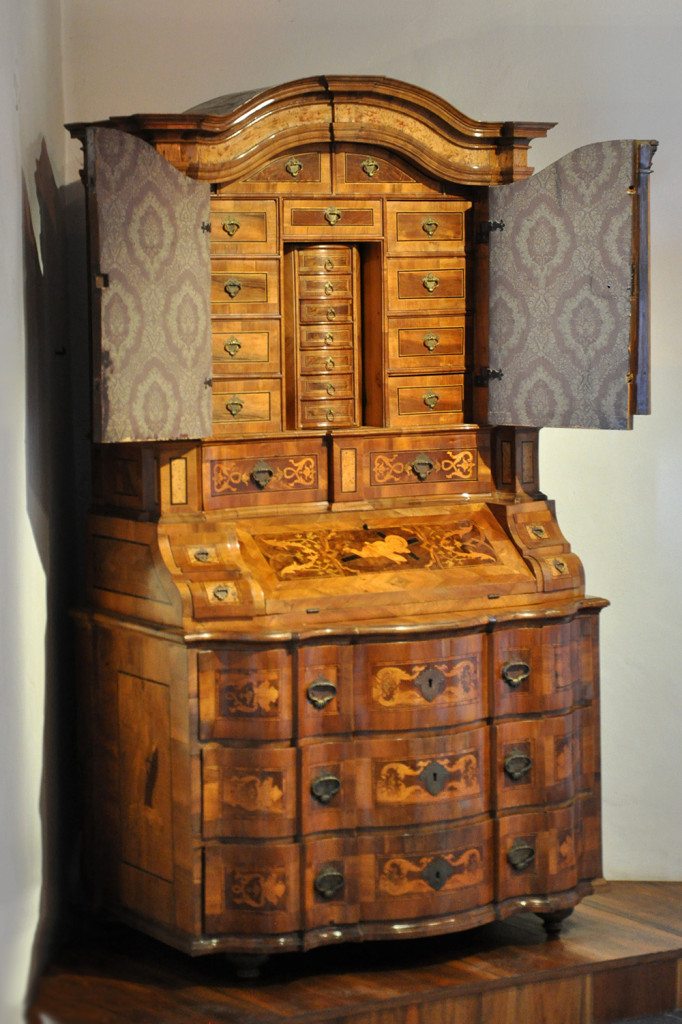 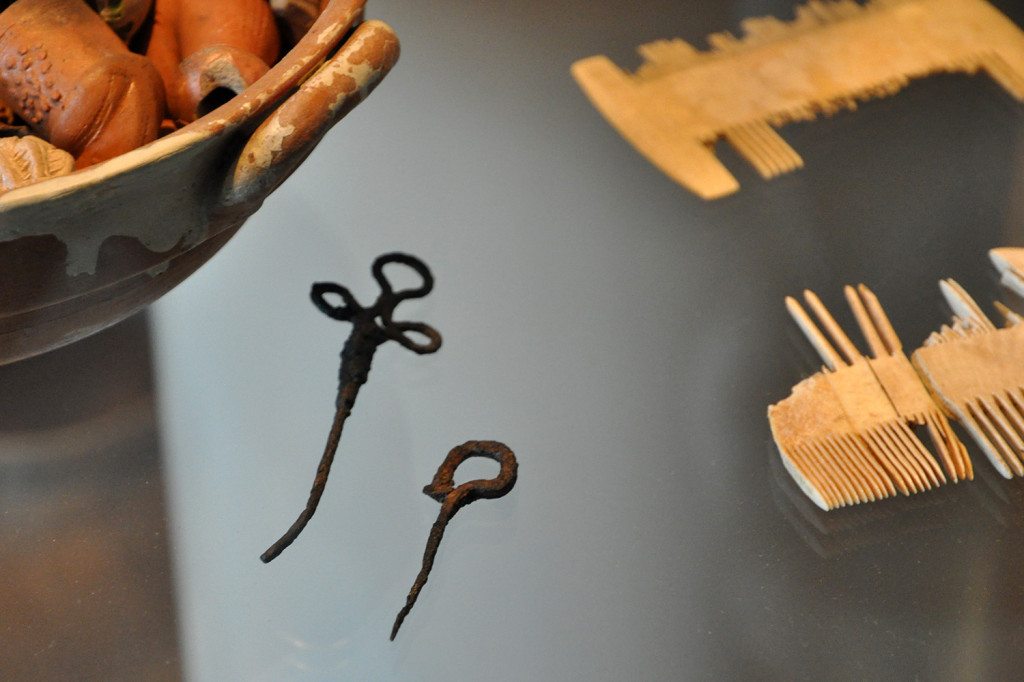 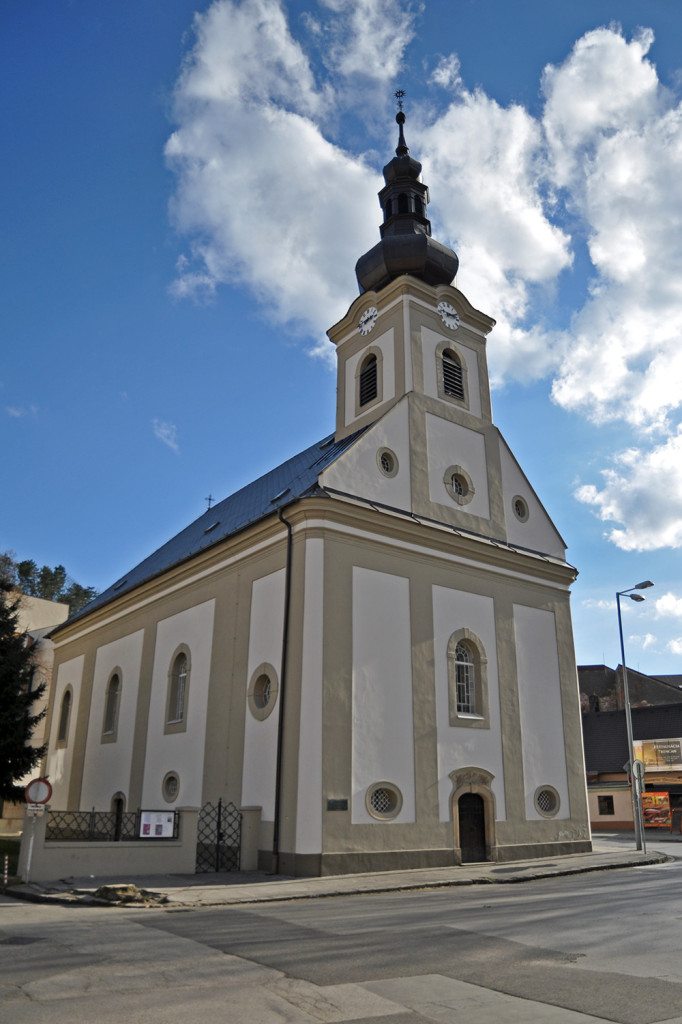 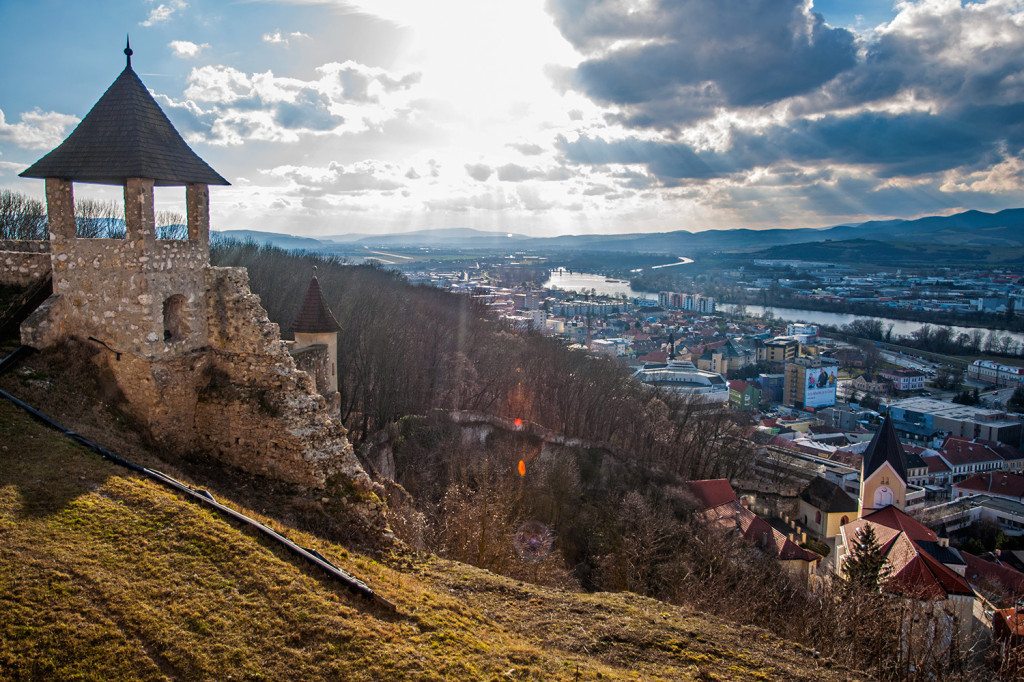 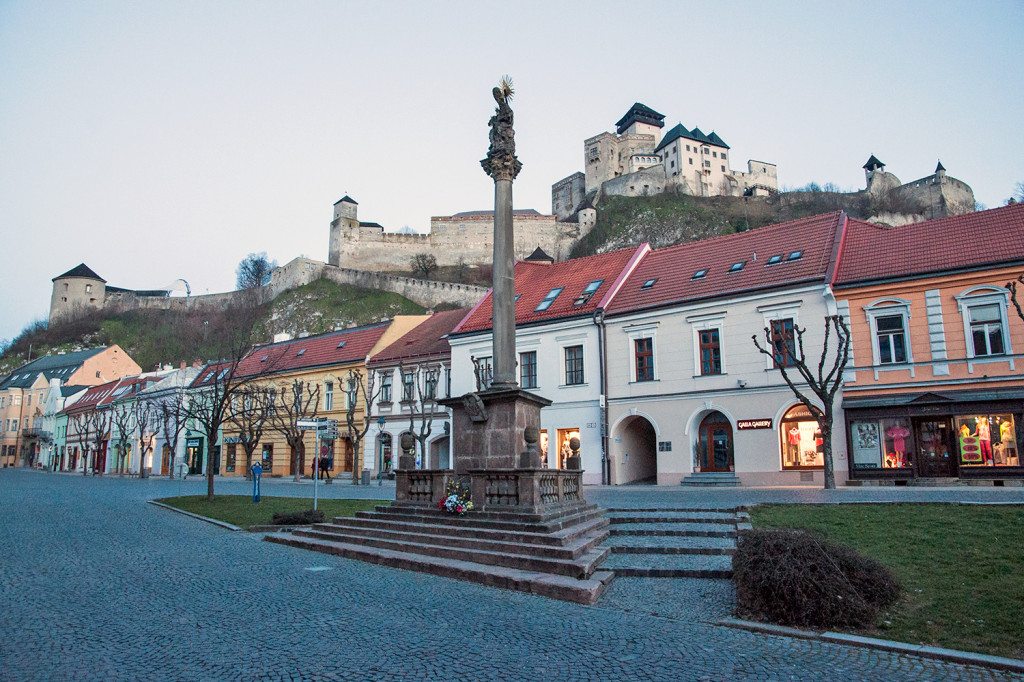 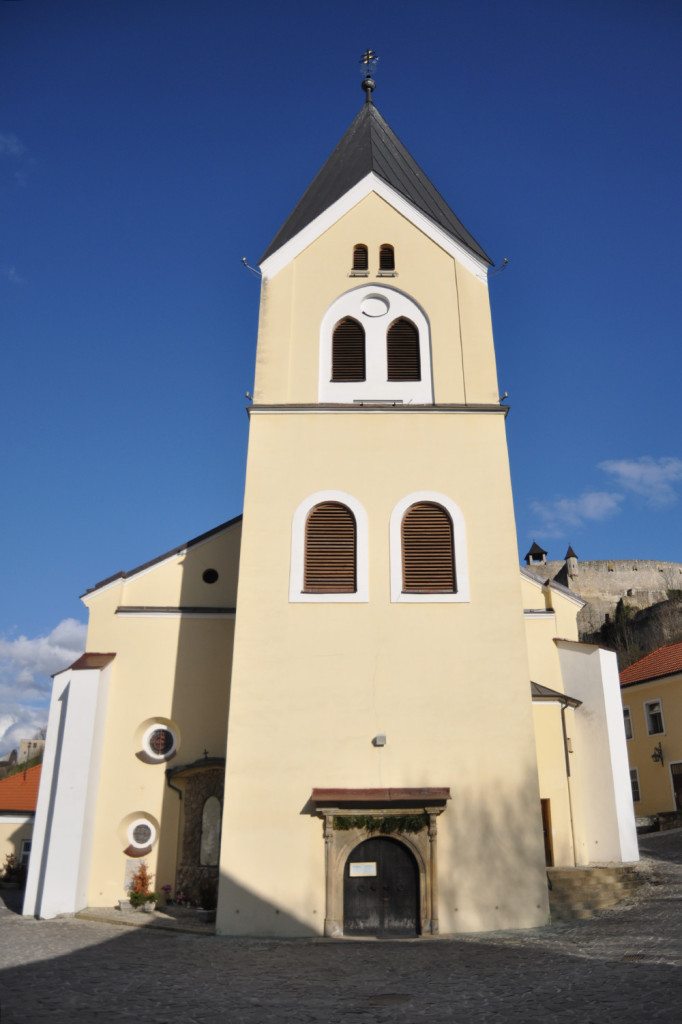 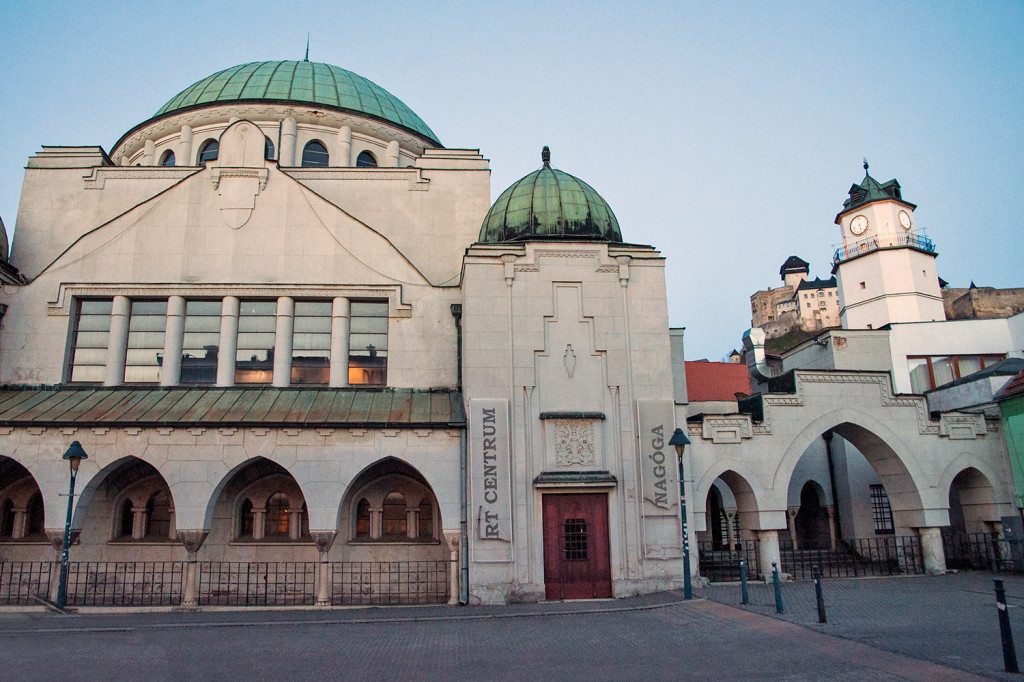 Many galleries, theatres and museums were supplemented by modern exhibition centre. Trenčín is famous hockey region and many NHL players were born here including Marián Hossa or Marián Gáborík.

The fortress stands proudly on top of the hill and so it is visible from highway and long distance. Trenčín castle is the third largest castle in Slovakia. The oldest building in the complex is a Great Moravian rotunda from 9th century. Appearance of the castle was shaped especially by Matthew Czak , Ludovit Anjou and Zapolsky family. Even though the Mathew's tower is the most popular and recognized structure there are amazing gothic palaces and chapel with impressive collection of paintings and furniture. 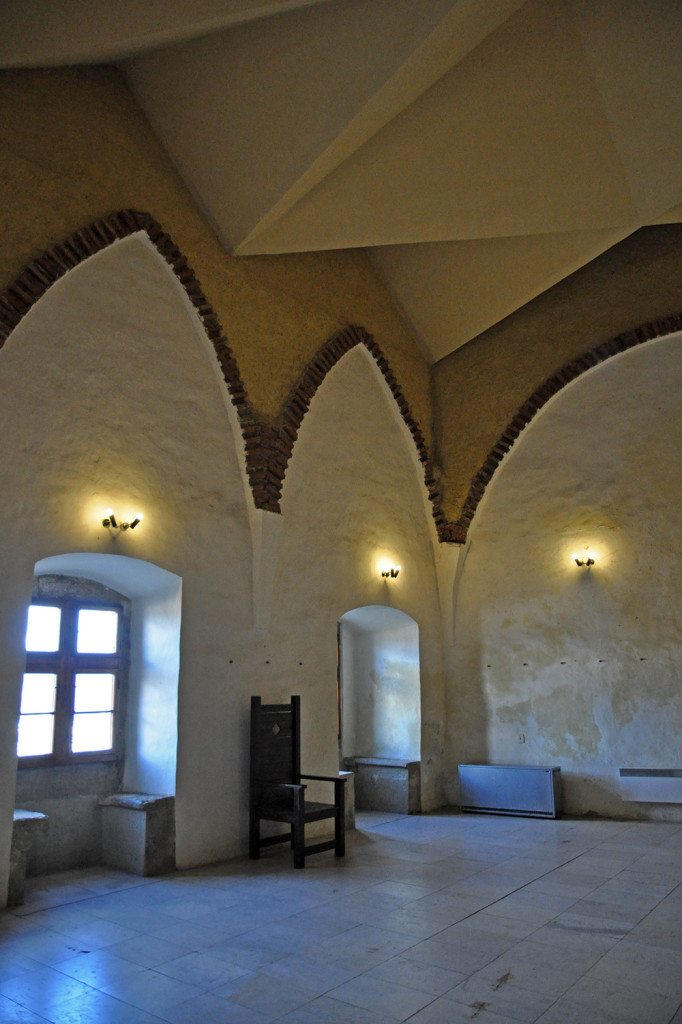 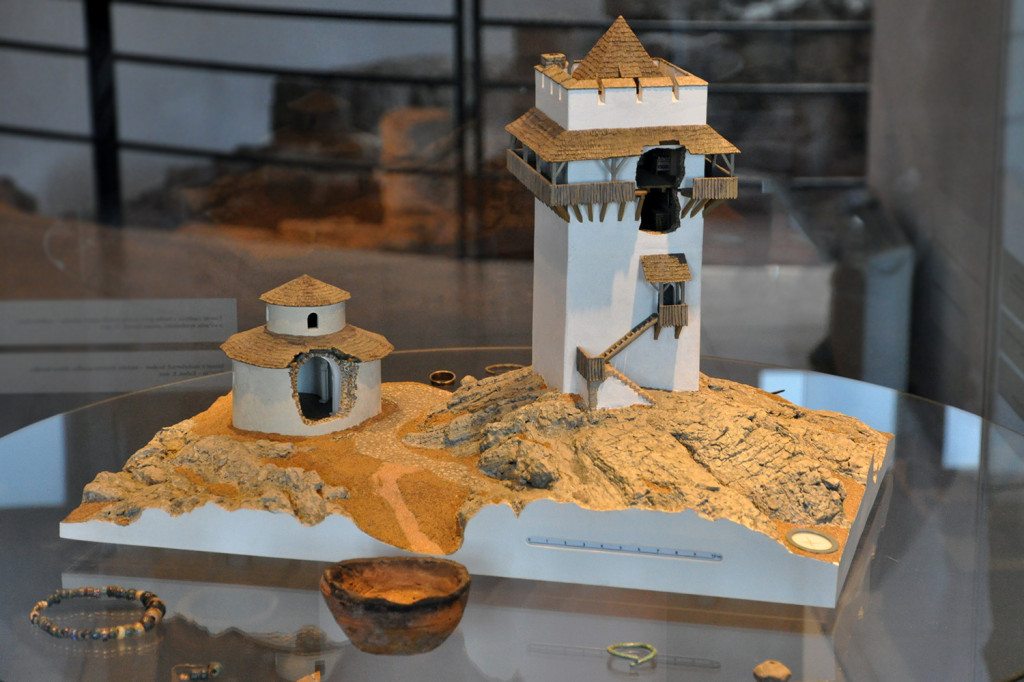 Large southern fortification protected the castle from the most vulnerable side. Castle was never conquered, however twice they capitulated due to extensive siege. Legend says the castle well was sunk in stone with love by a Turkish noble man Omar for a prisoner Fatima. 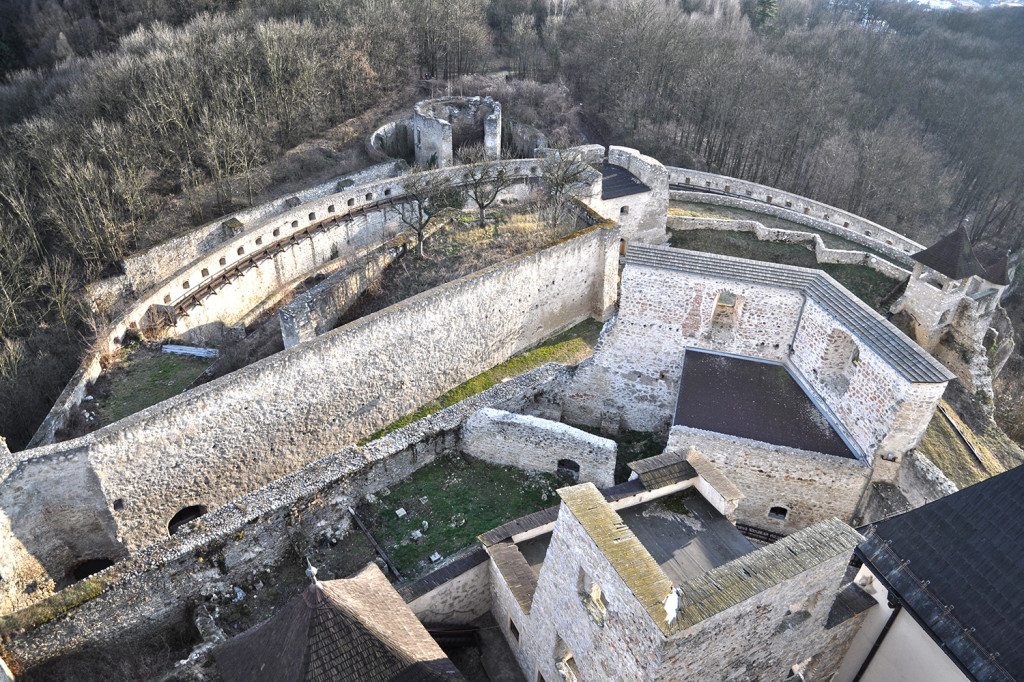 Interiors offer exhibition of contemporary furniture, royal family paintings and weapons. During one and half hour long guided tour you jump back in time to take a look at the life of noble families of this region. Castle is open for public all year long and is definitely worth the visit. 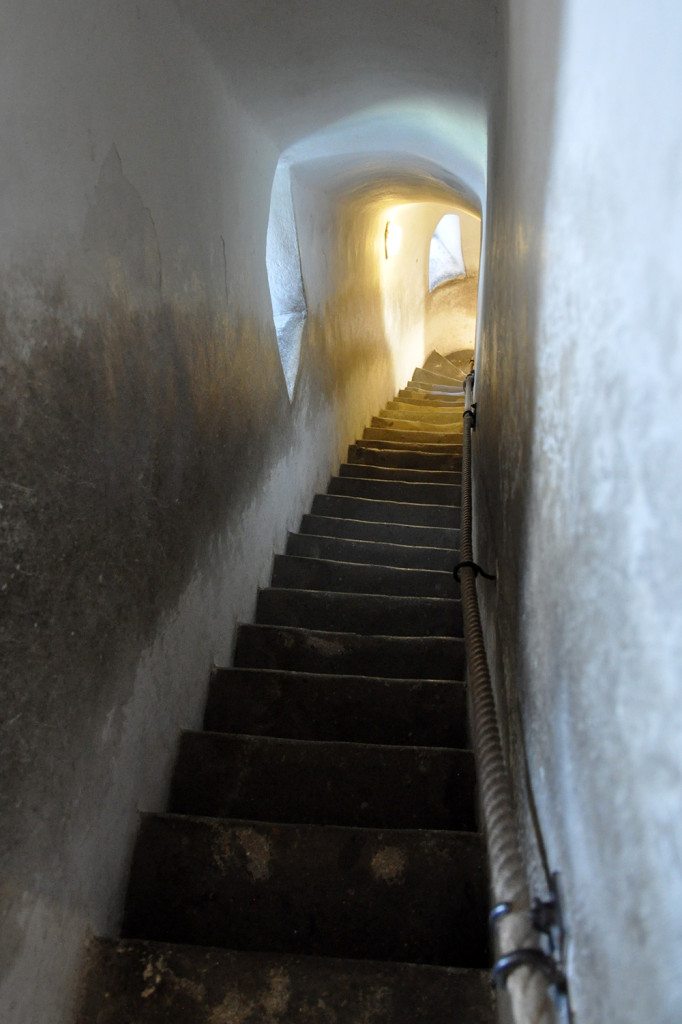 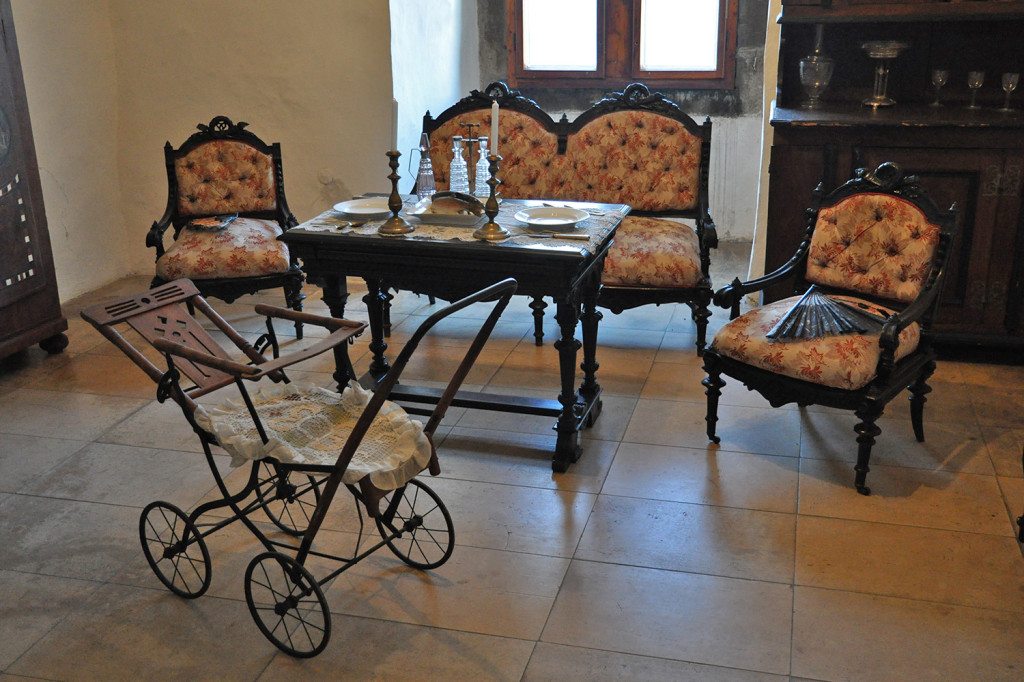 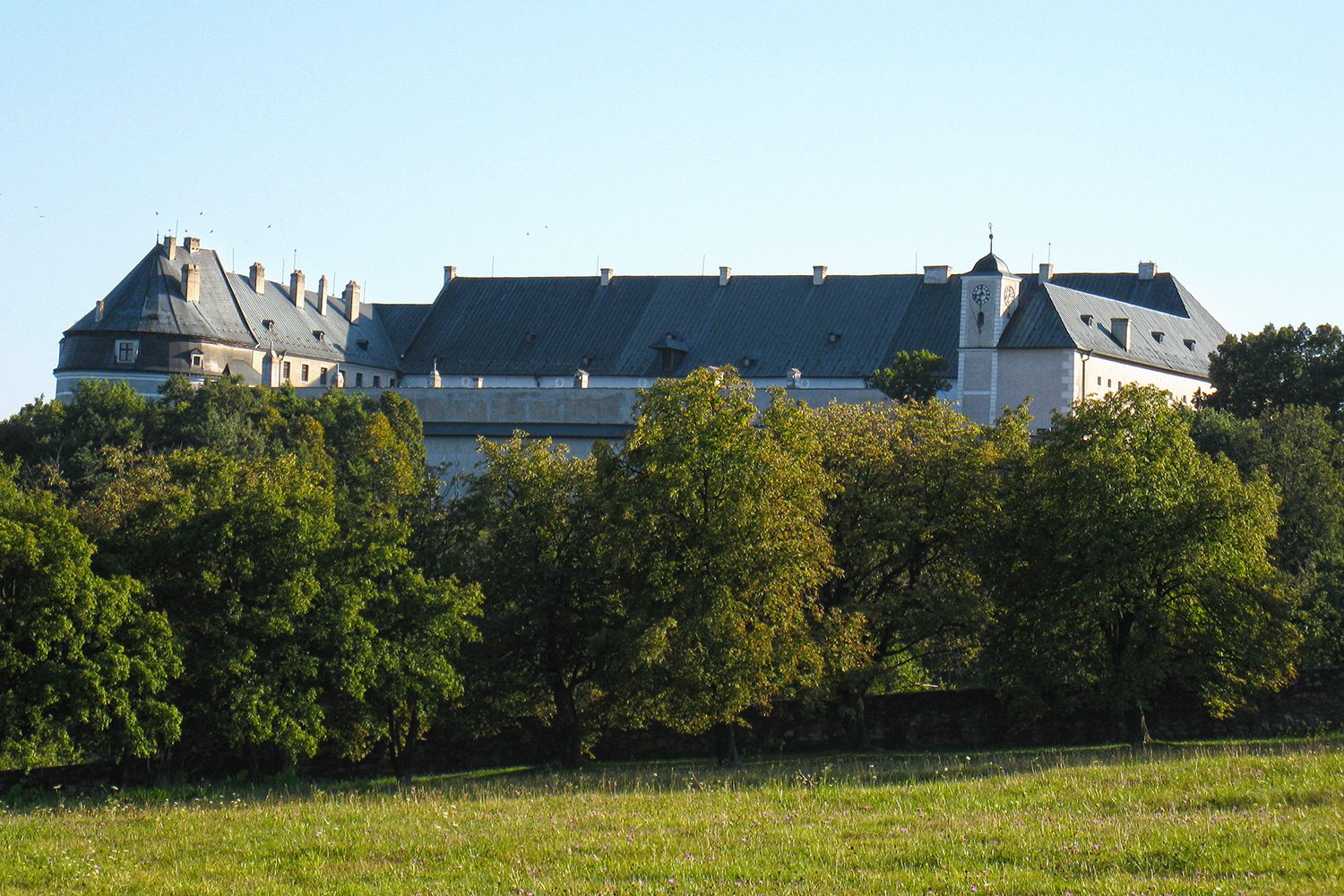 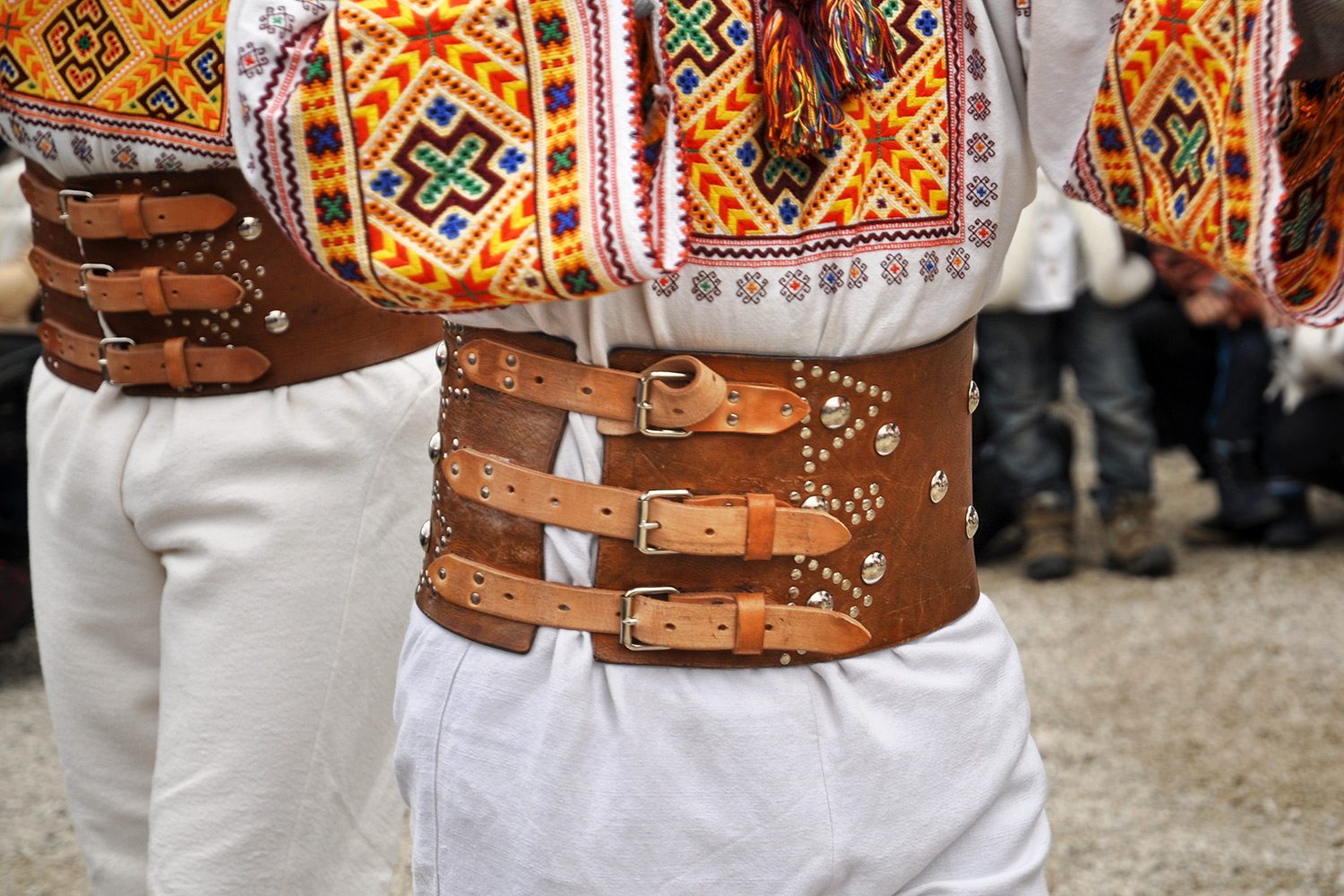