Sights and interesting places in Trebišov

Best place to start your visit is a beutiful city park with 2 baroque towers. 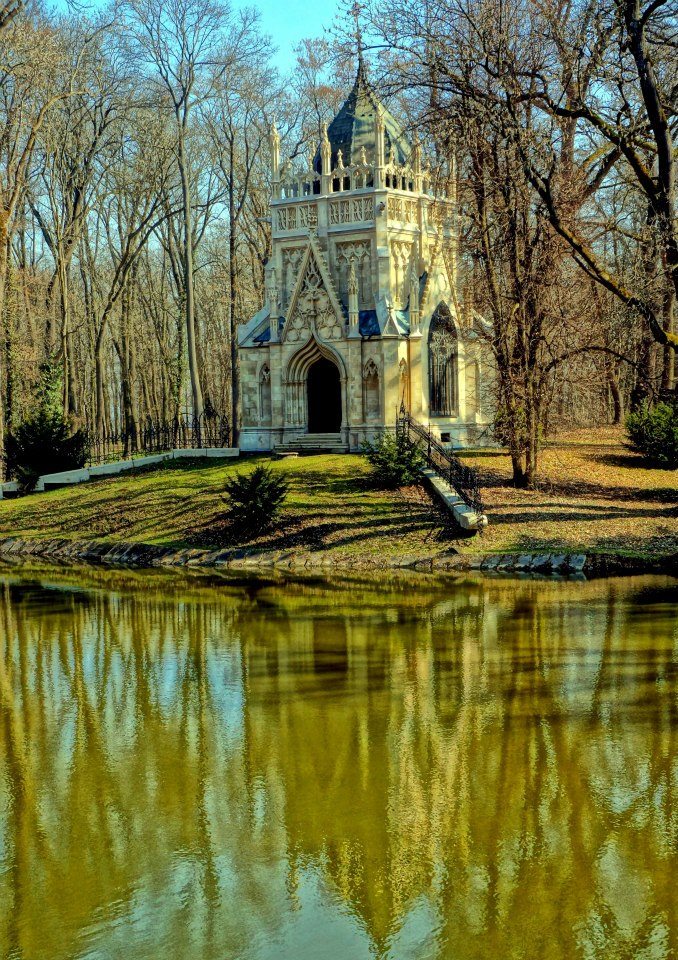 Mausoleum of J. Andrássy is one of the most important cultural sights. 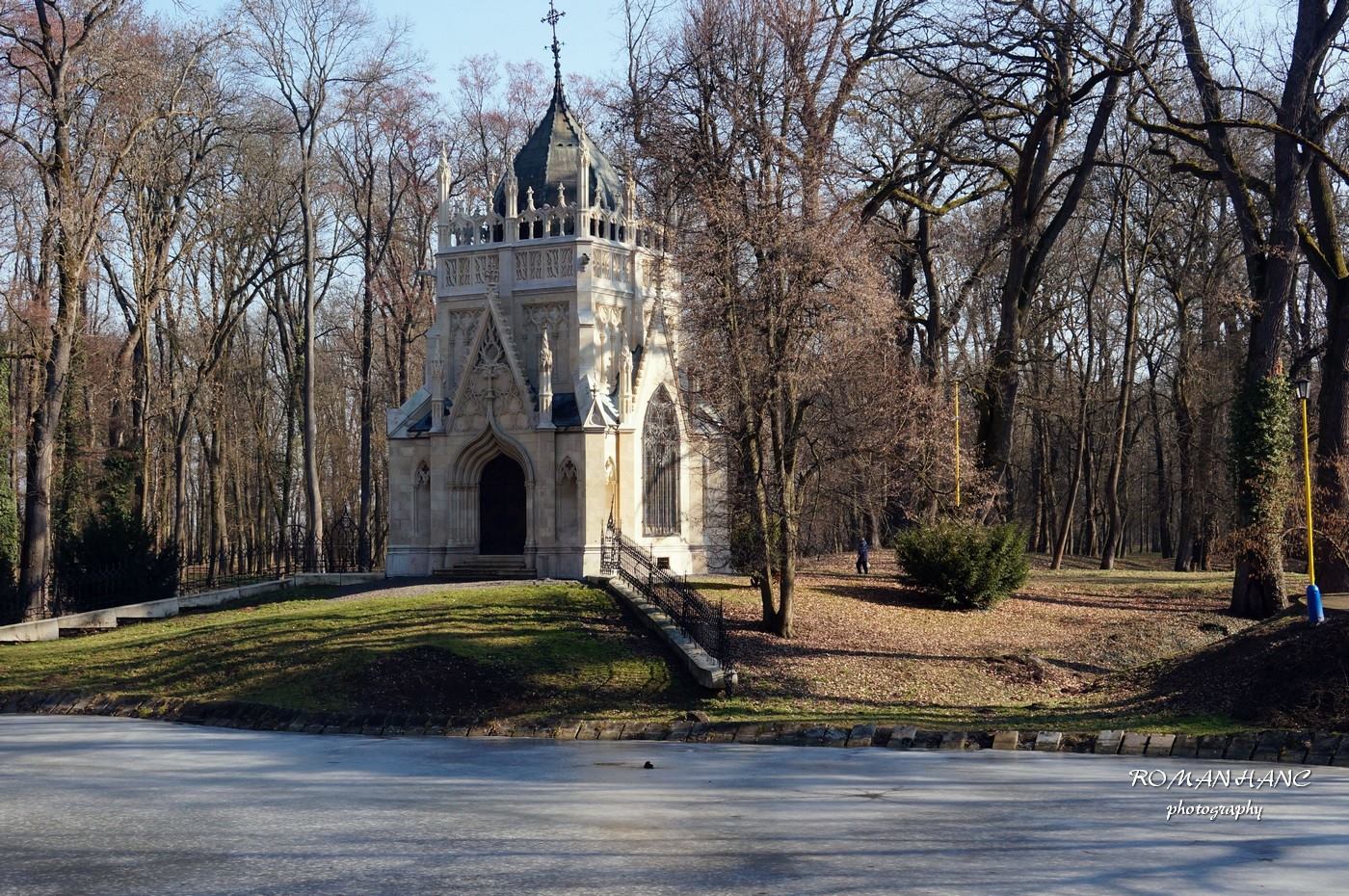 In the park you can find roman catholic church of Virgin Mary, Monastery and other sacred buildings which are isolated from the city thanks to the park. 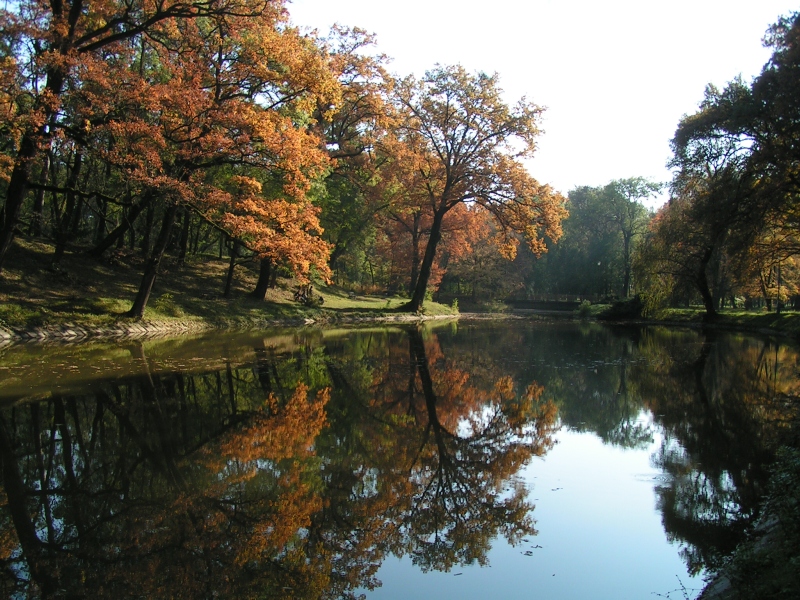 Castle Parič from 13th century offers today only small part of the remains. In 17th century it was totally destroyed, later used as a building material for the castle and the rest of the walls were used after the WW2 as excercise shooting range for the army. 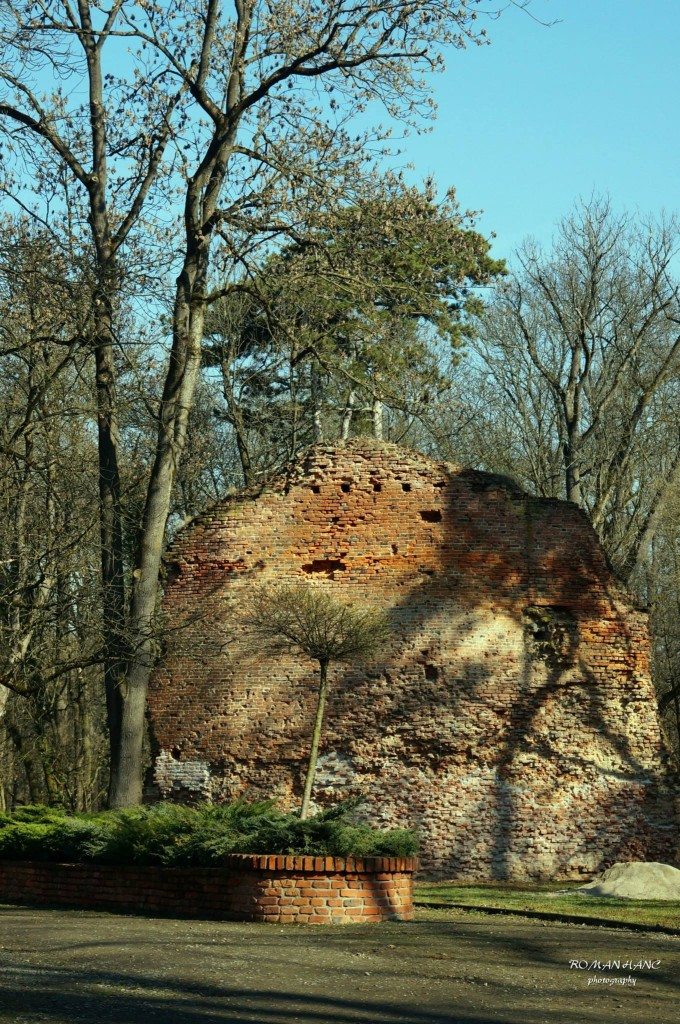 Local soccer club Slavoj, founded in 1912 is also located in the park. 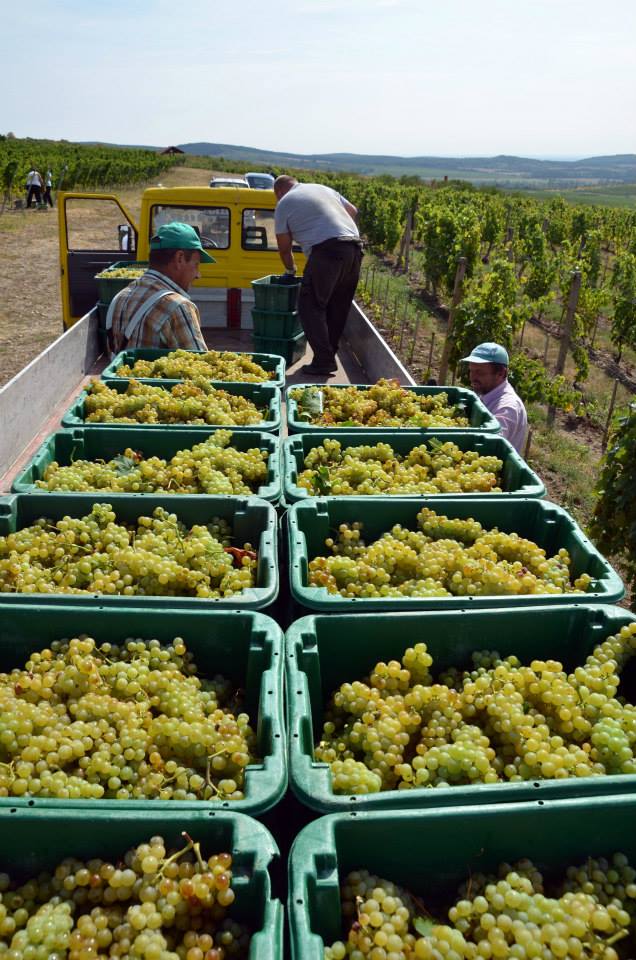 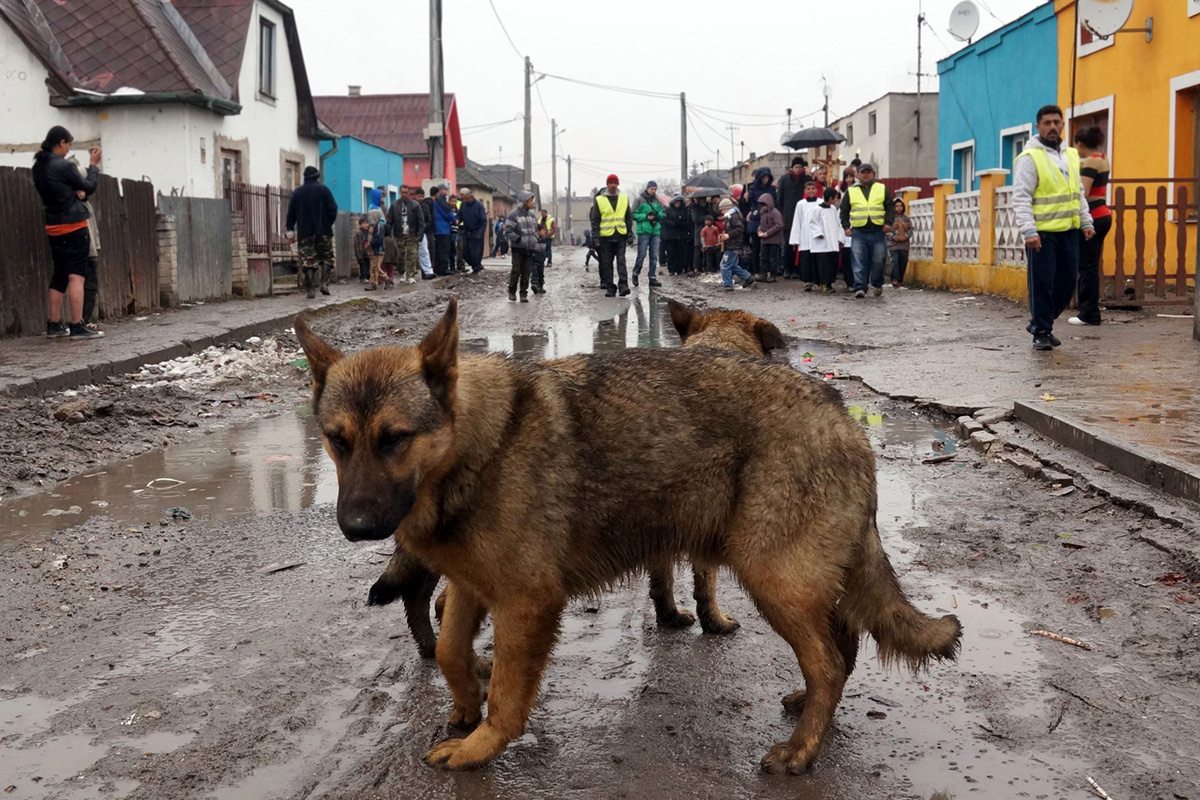 In the eastern part of Slovakia there are various gypsy villages usually just outside of the city. There is one near Trebišov with more than 5 thousand inhabitants living in huts and old buildings in very unpleasant conditions (diseases, criminality, ..) 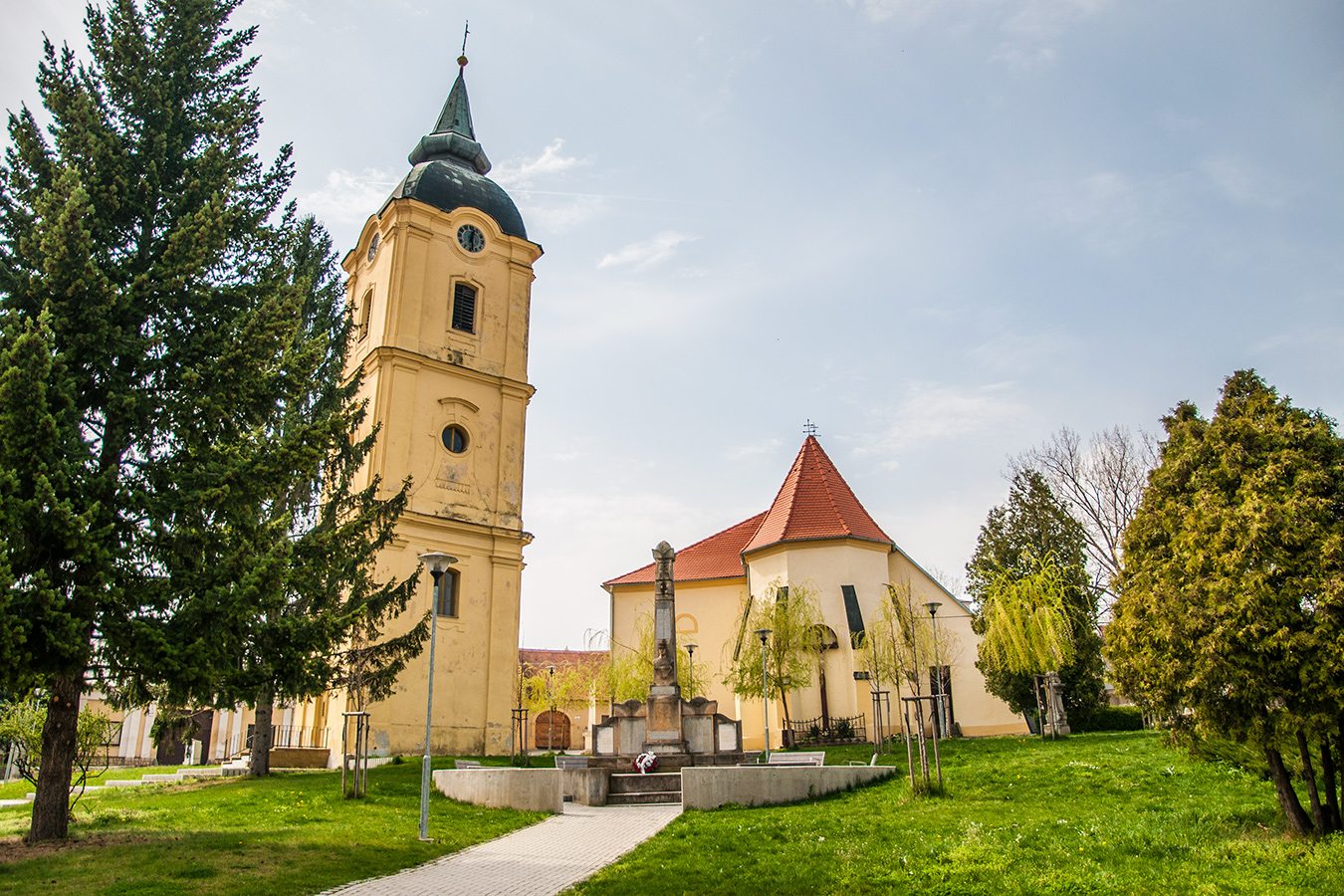 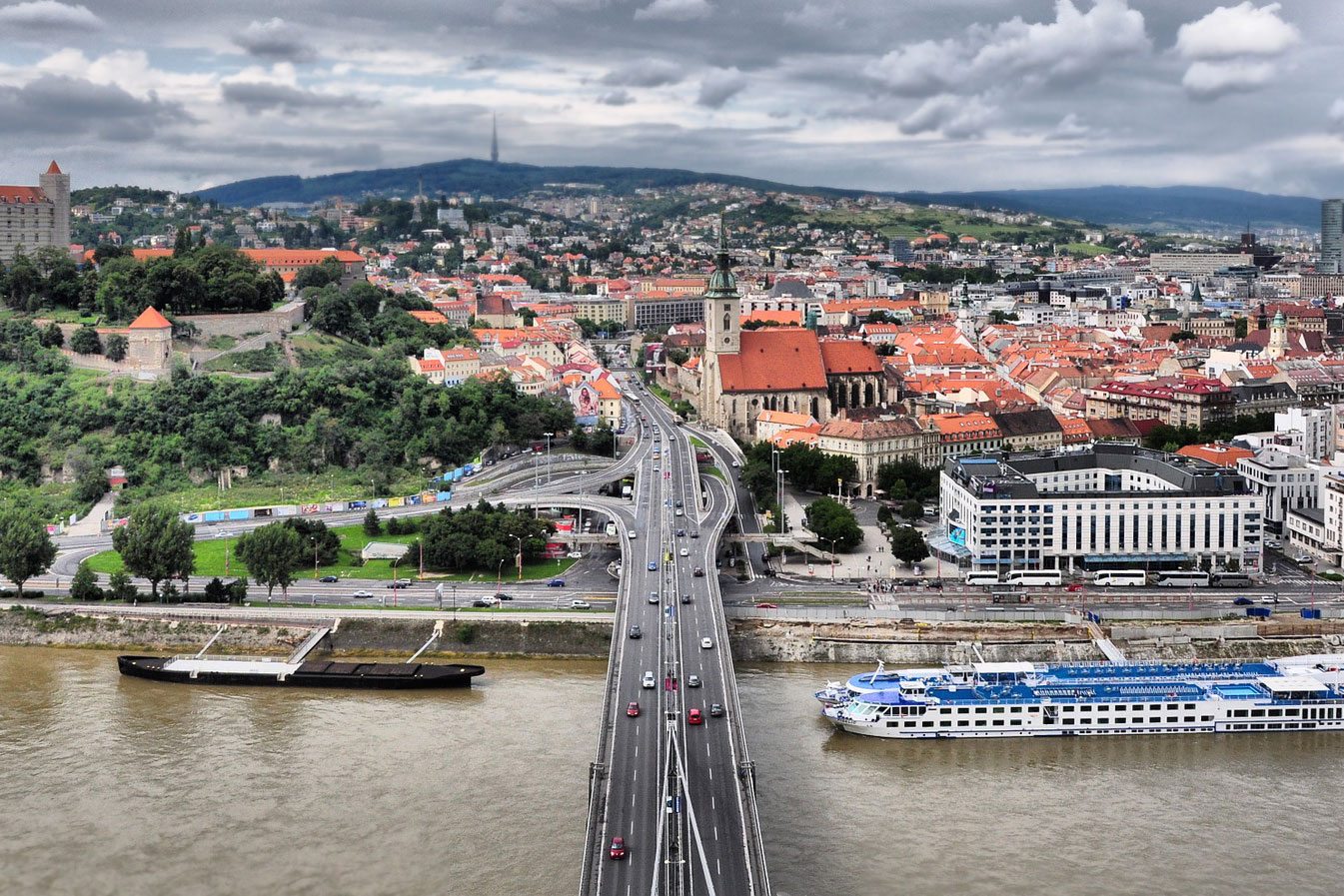