Home›Slovakia›Bratislava Castle - jewel over the Danube

Bratislava Castle - jewel over the Danube

Bratislava castle stands proudly over the Danube river for more than thousand years. Thanks to archaeological repository there were settlers in this area more than 4500 years ago. Presence of various cultures is proved by Celtic coins, bricks and stones with Roman signs attest that Romans lived here around 2-3 century. In the beginning of 6th century the Slavic changed the guard. First mentions of Bratislava castle come from 907 AD during the war between old Hungarian tribes and defeated Bavarians. 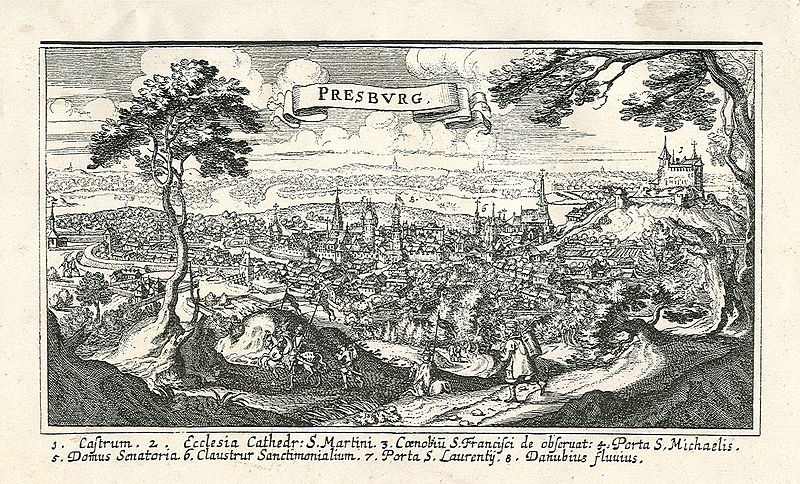 The Bratislava castle became residence of royal family in 11th century and later in 1526 became the major royal residence after Hungarians lost Budin. Bratislava castle changed the renesaince look after reconstruction during the governance of Ferdinand I, later it became even more important after the royal jewels were transported to Bratislava. Ferdinand II. reconstructed the castle to Baroque and later in 18th century it was expanded further more by Maria Theresia. 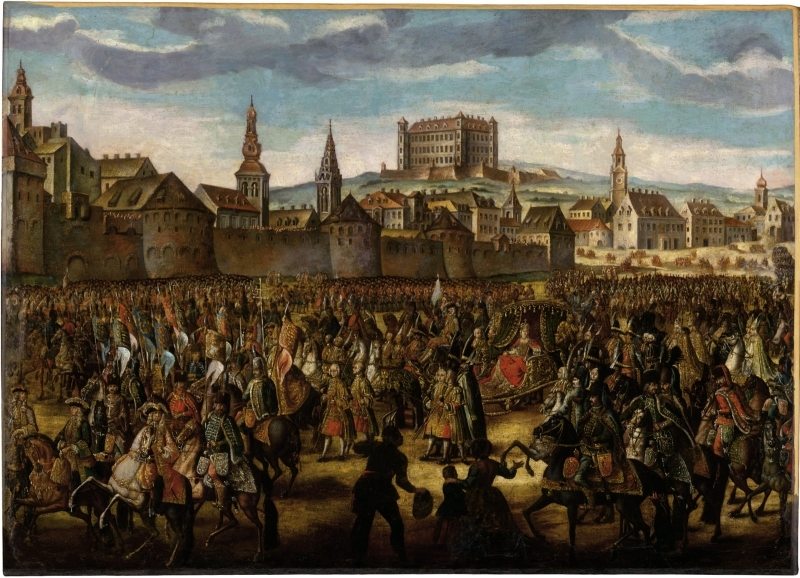 Death of Maria Theresia started a great decline of Bratislava Castle which was heavily damaged during Napoleon wars in 1809. Last strike came in 1811 when most of the castle burned down after huge fire. The old stronghold of Bratislava detoriated till WW2. It became once again a proud icon of Bratislava thanks to A. Piffl, D.Martinček and support of J.Alexy.

Bratislava became more attractive four tourists in last decade after reconstruction of BTS airport and low-cost airlines Ryanair. Close distance to Vienna. Budapest and Prague increase tourist potential of Bratislava even more. If you visit Slovakia and stay in Bratislava definitely find time to walk the steps up to enjoy the great view of the old town and one of the most crowded residential areas in CEE region - Petržalka. 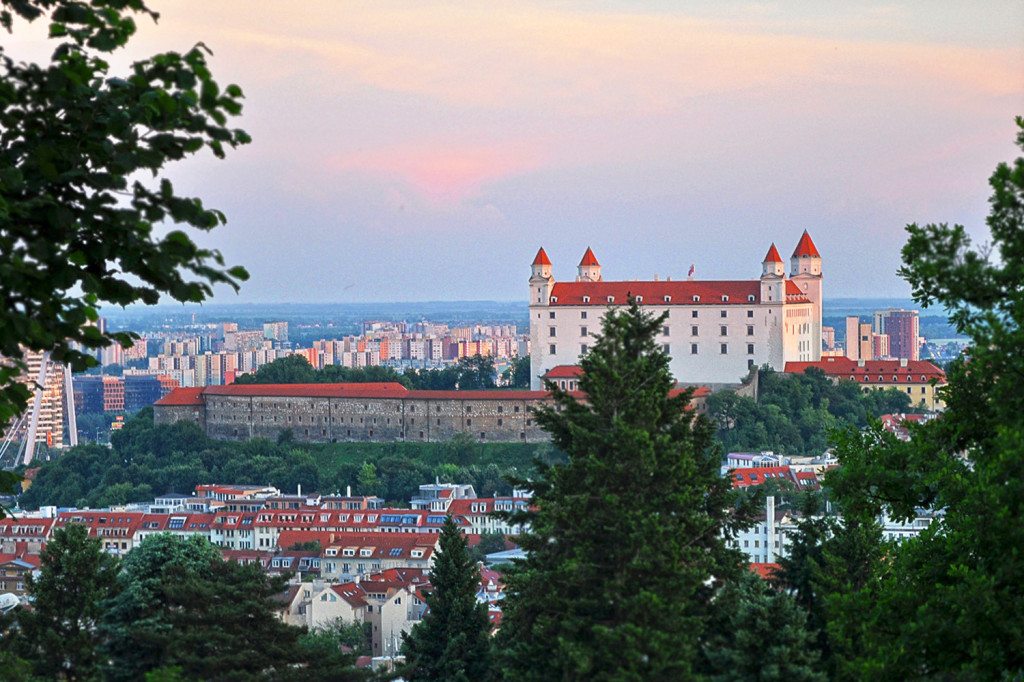 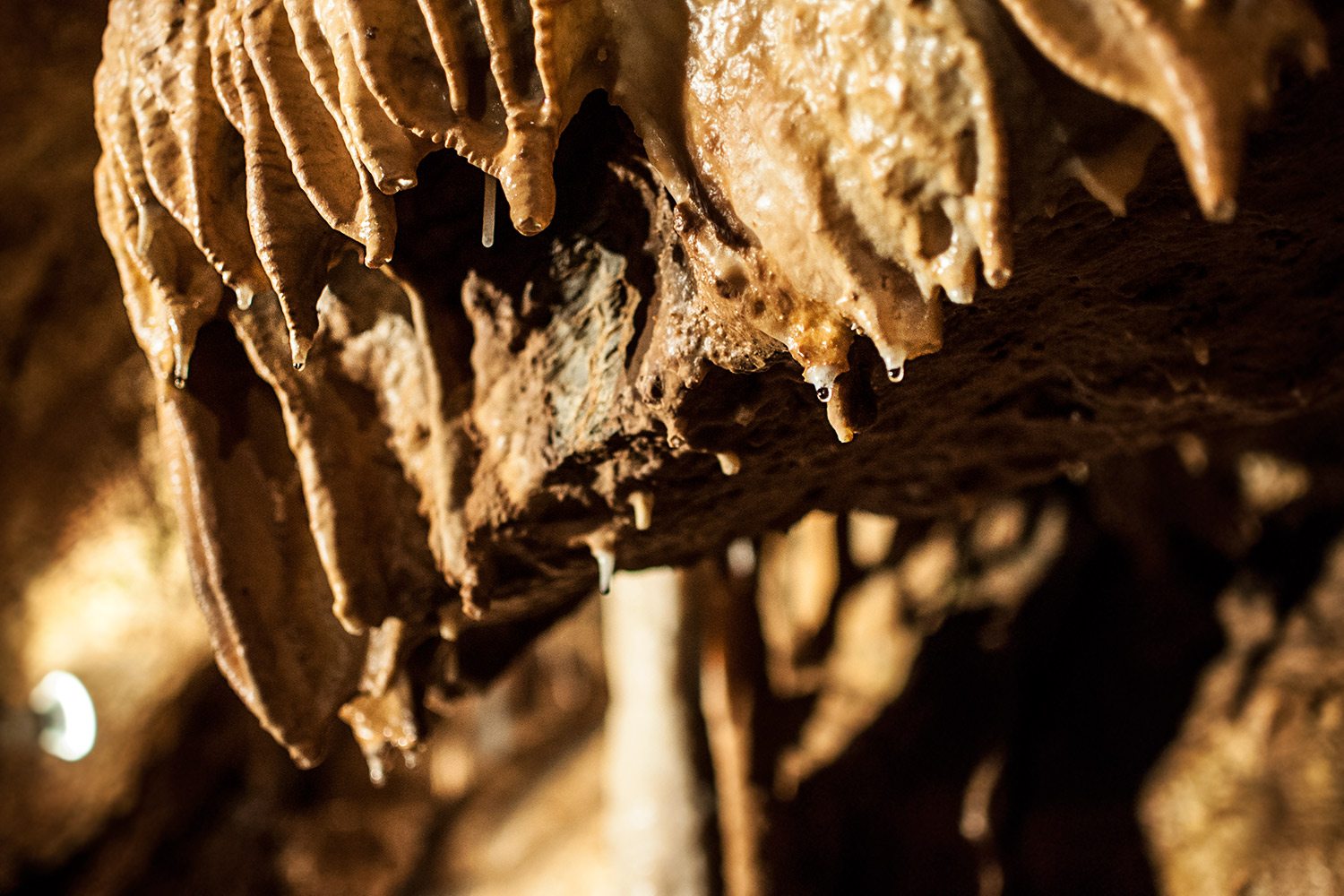